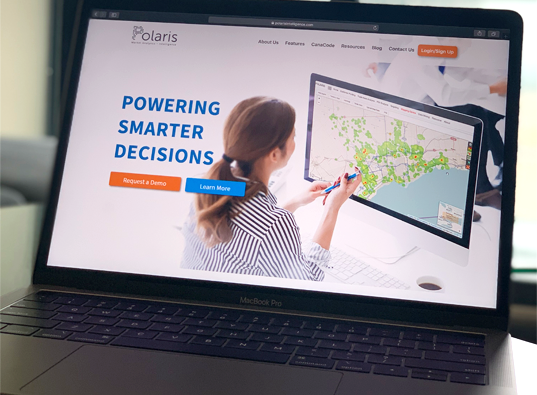 Release Notes June 3, 2020 All About Geography: A More Granular Level of Geography, Mapping, and Our New Geography Report

If there was one word to summarize the highlights of this release, it would be “geography”. We added support for a more granular level of geography for Trade Areas and for Thematic Maps. We also added a new report, the “Geography Report”. Of course, in anticipation of a delayed patio season, we also squashed some bugs. 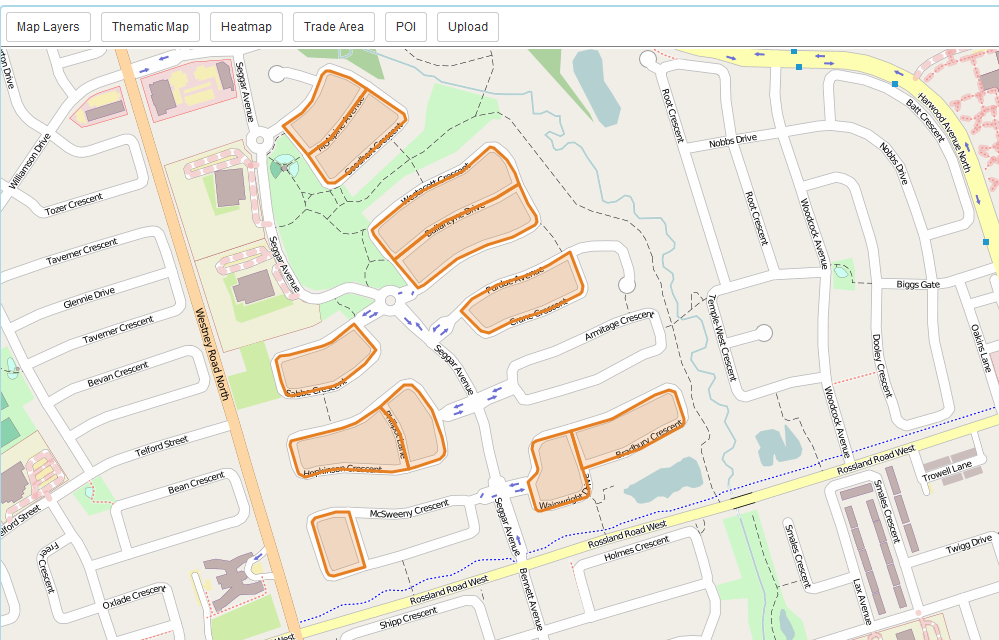 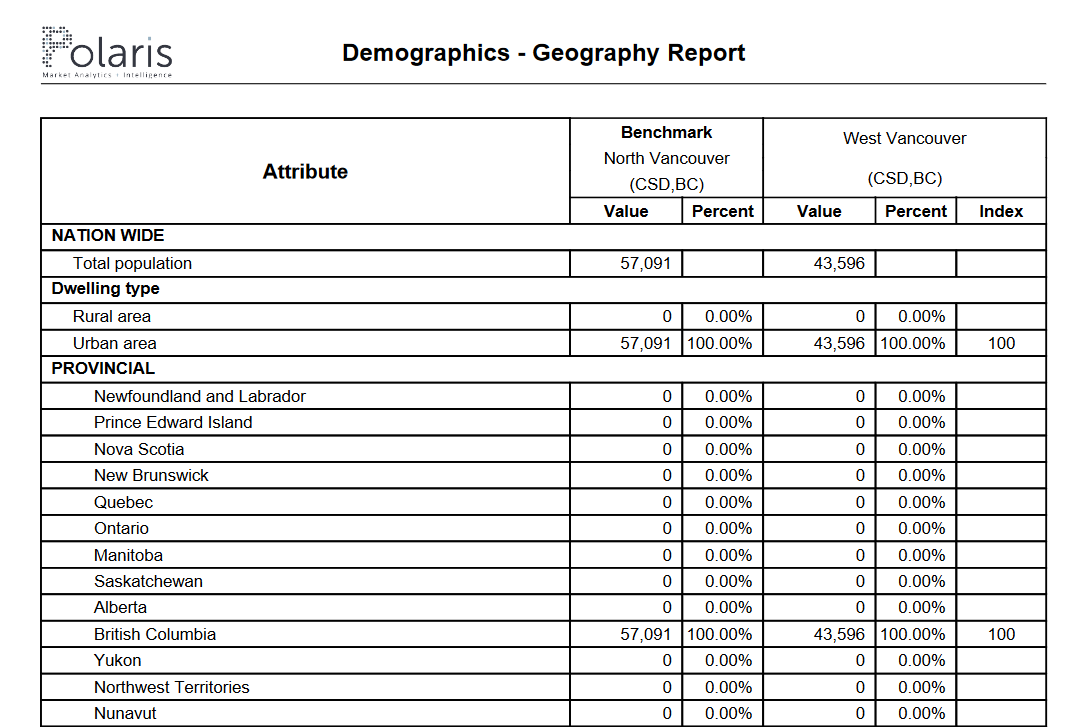